Tractors for Sale in Trinidad and Tobago

Trinidad and Tobago imports 85% of its food provisions from other countries. The government is making efforts to reduce this import bill by devising a policy that benefits the agriculture  and boosts productivity. Even though, the agriculture sector is not a major contributor to the country's GDP, it is of prime importance as it has a higher share of employment, which is about 3.4%. The country's government is taking relevant measures to achieve economic diversification. The agriculture sector's performance is unpredictable due to some direct and indirect influencing factors, however, it is on its way to recovery.

Trinidad and Tonga is facing inflation due to a rise in international food prices, and this can only be overcome by producing enough to ensure self-sustenance. A reformed agriculture policy prioritises on overcoming food inflation.

Food imports are thriving, whereas, export of crops is on an all-time low. Agricultural production has declined to a great deal, leaving little room for food to be exported.

Agricultural production faces several challenges in the country, such as:

As a corrective measure, the government must address the lack of proper infrastructure and provide appropriate incentives for financing and mechanisation of agriculture.

Agriculture and food security are among Trinidad and Tobago’s five priority development areas. The country's Vision 2030 indicates modernisation of this sector to facilitate international competitiveness.

The government can facilitate mechanisation of farming by introducing sophisticated farming equipment that will not only assist farmers, but also increase productivity levels leading to higher yields. Such equipment includes advanced agricultural tractors available for sale within local tractor dealers in Trinidad and Tobago. Massey Ferguson tractors are imported from Pakistan and are highly advanced and of premium quality. Farmers around the world use high horsepower Massey Ferguson tractors suiting their various farming needs. These tractors are all-rounders as they achieve sev farming tasks with the help of diverse farm implements. The fuel efficient MF tractors are available for sale at Tractors PK.

Massey Ferguson Tractors for Sale in Trinidad and Tobago 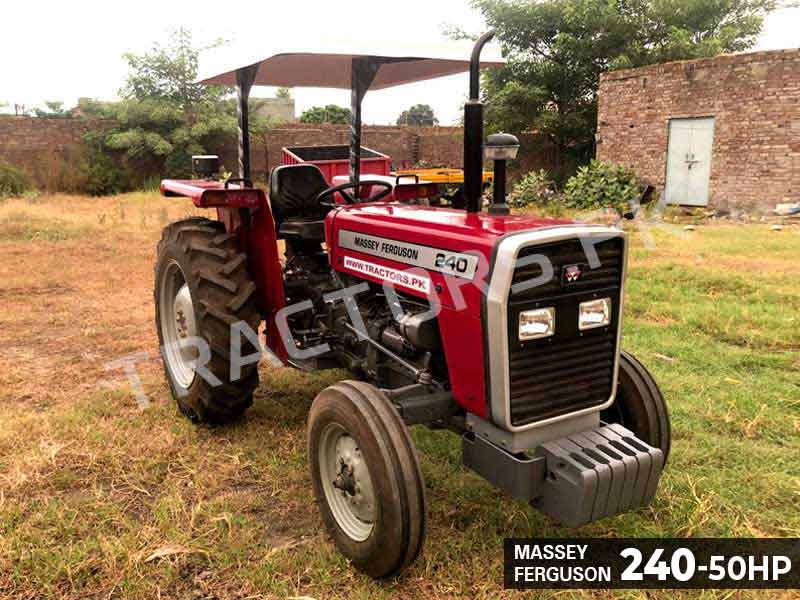 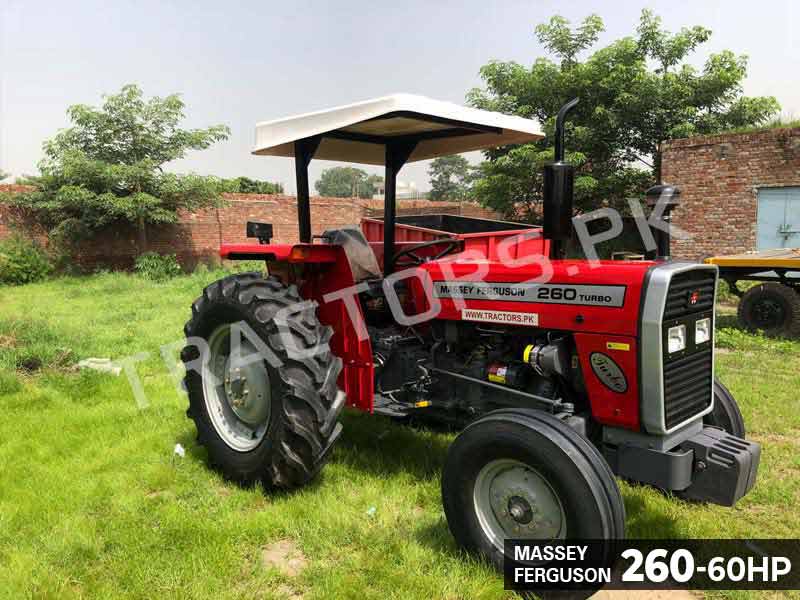 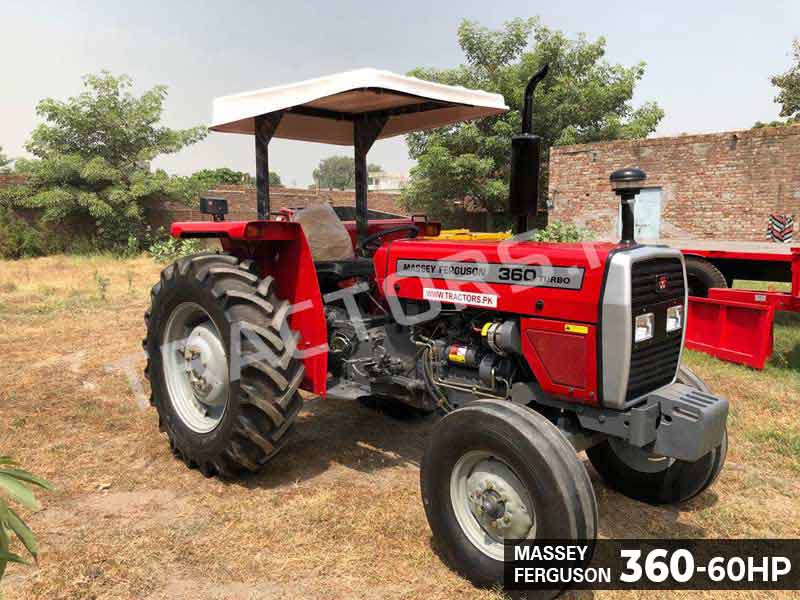 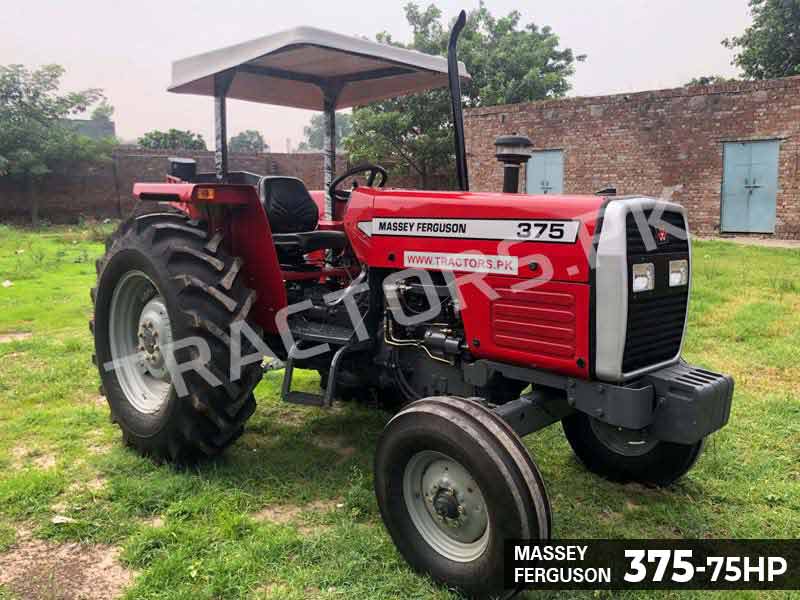 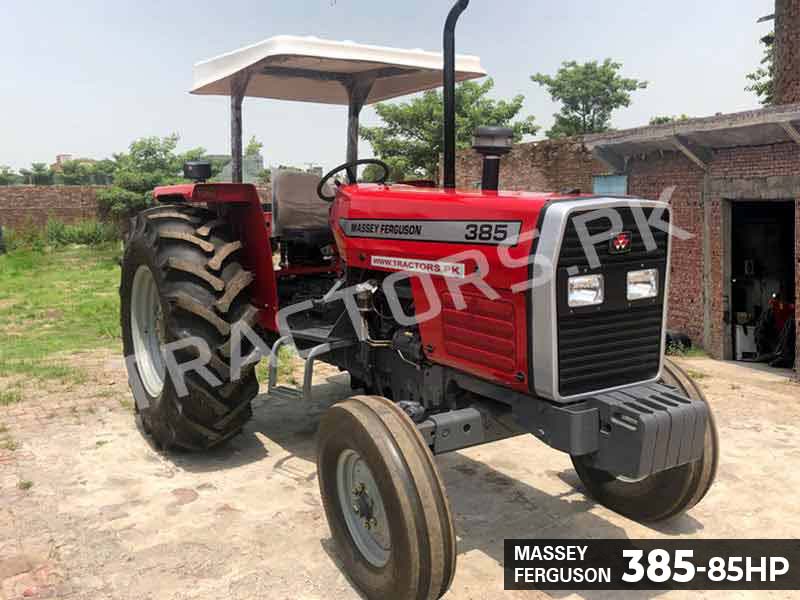 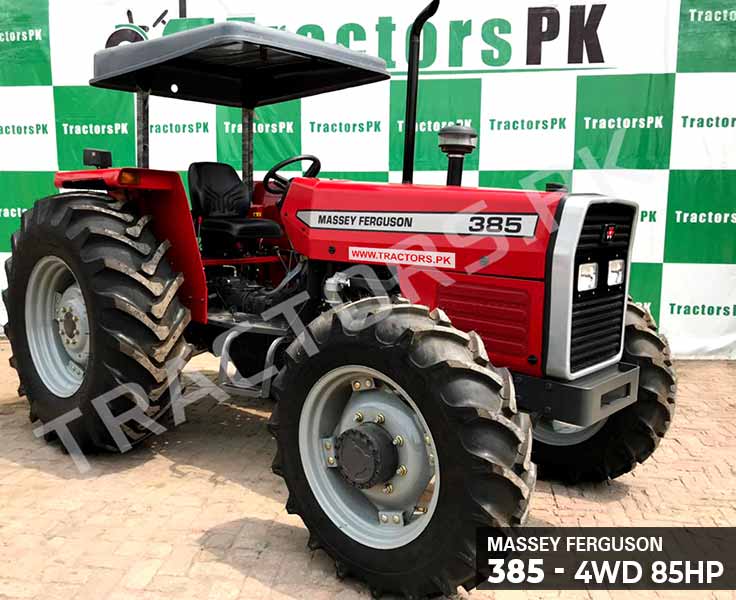 New Holland Tractors for Sale in Trinidad and Tobago 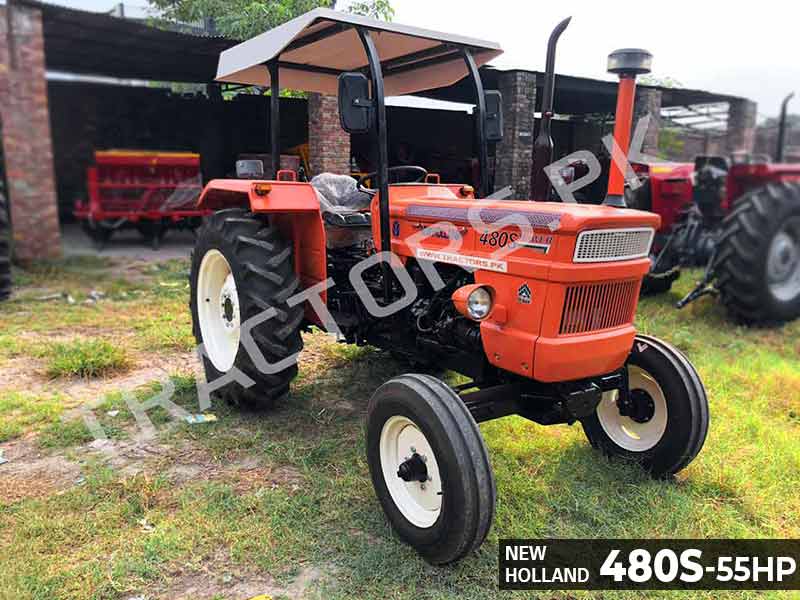 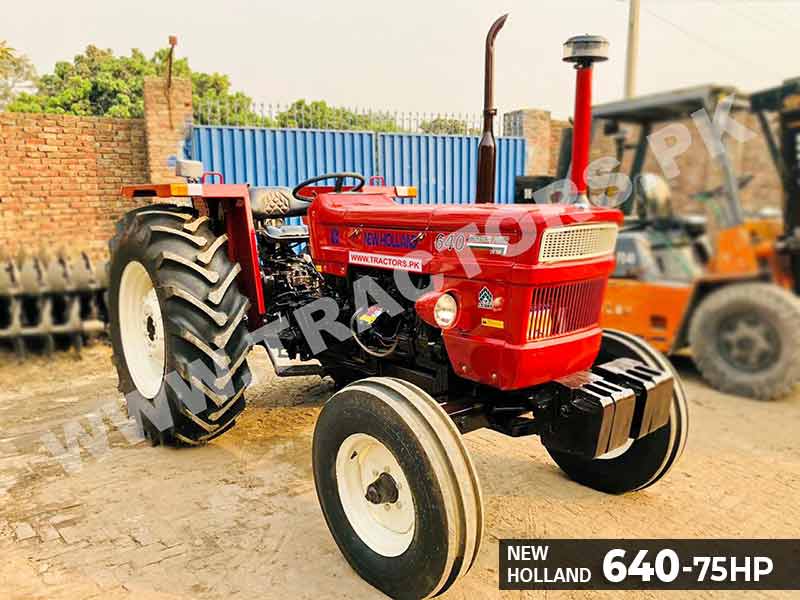 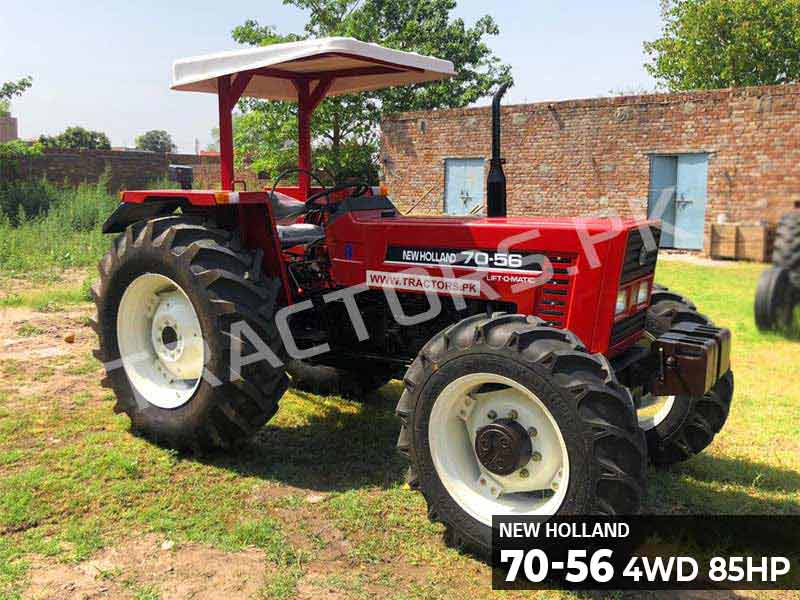 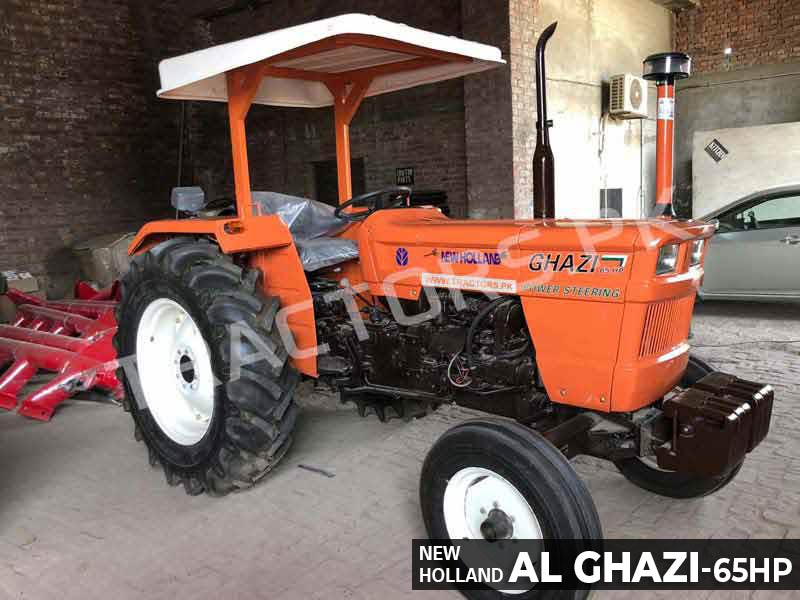 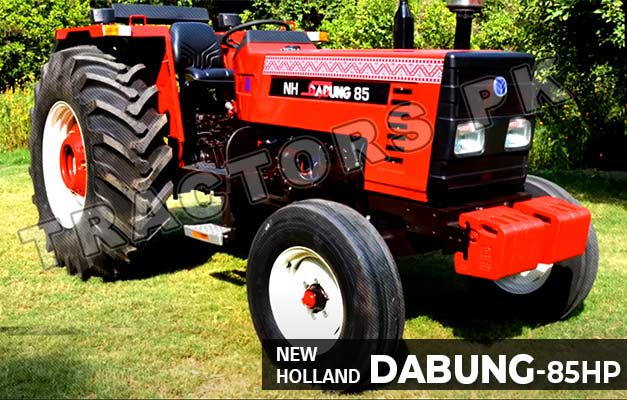 Tractor Implements for Sale in Trinidad and Tobago 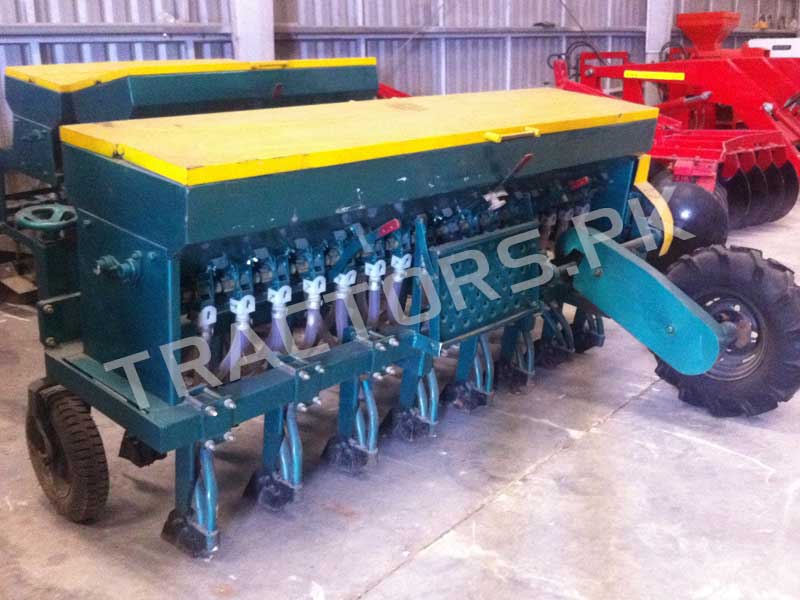 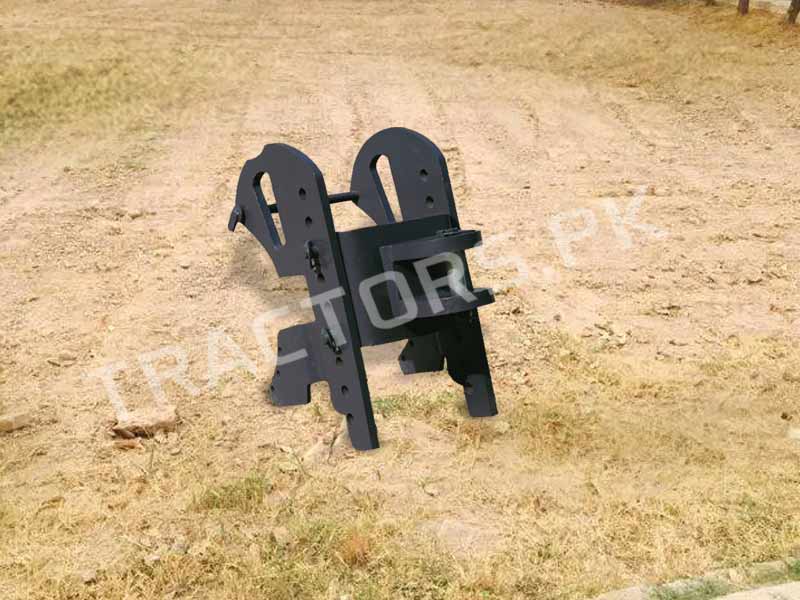 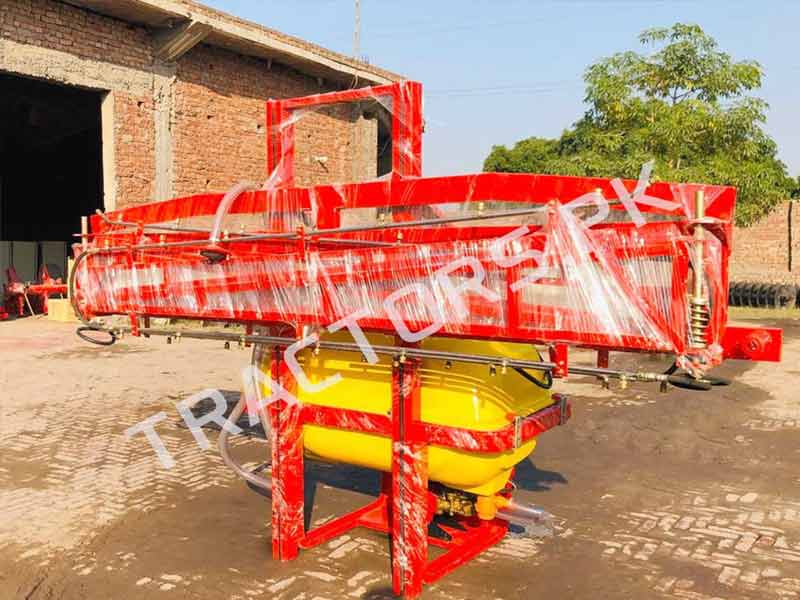 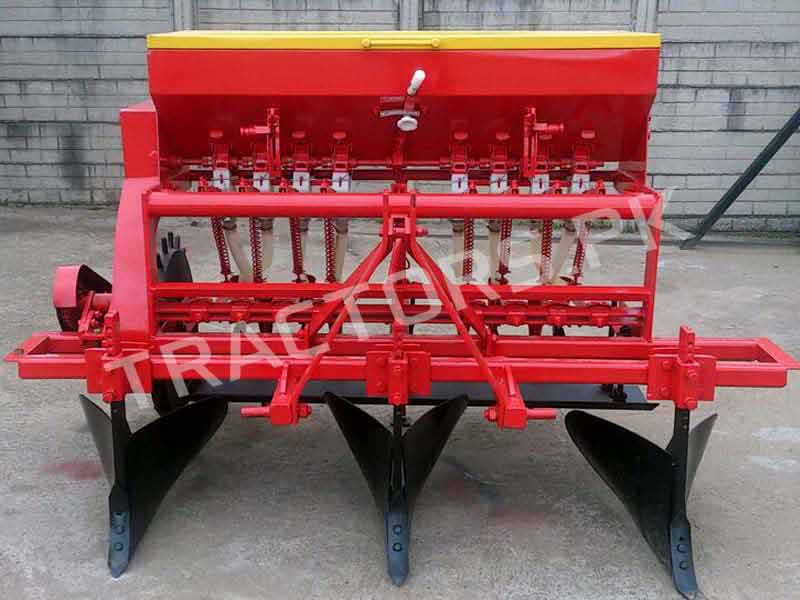 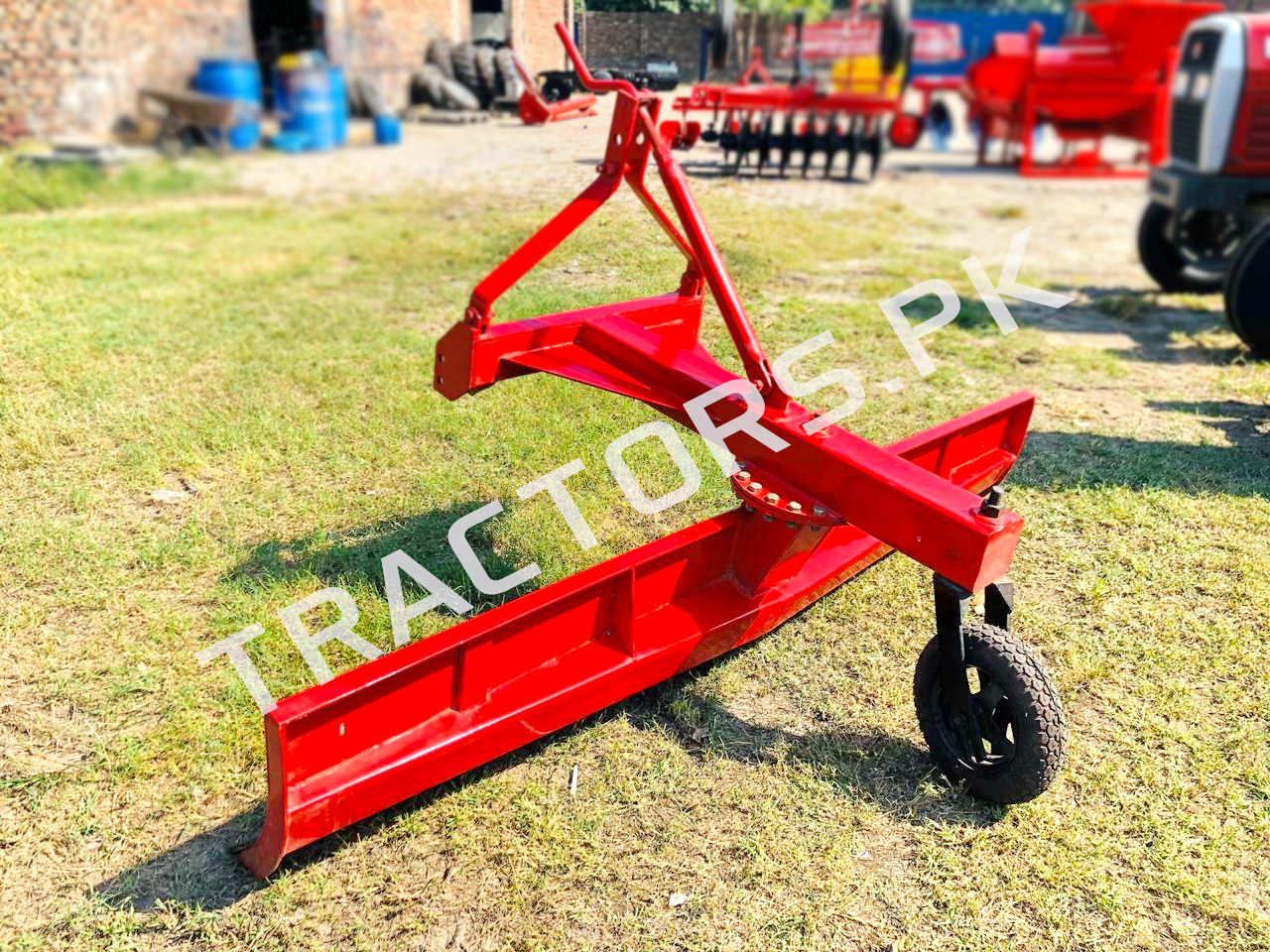