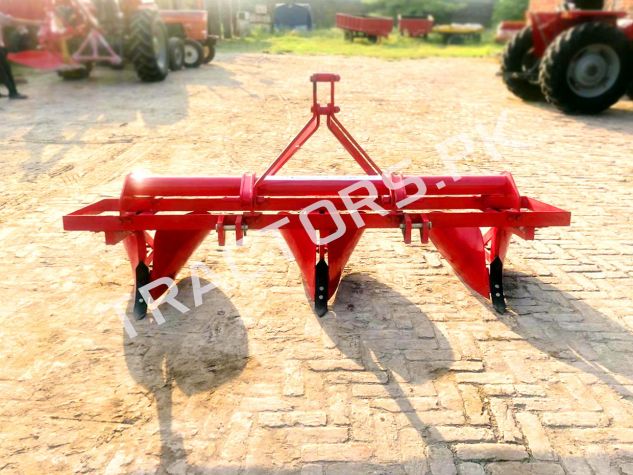 A ridger creates furrows to accelerate the flow of water, as well as to make ridges for plants like potatoes, chillies, tobacco, sugarcane, and other such row crops. The ridger available at Tractors PK can be adjusted to make numerous row widths precisely. It can be used after the land is tilled. It creates ridges to retain soil flow. A ridger will perform its best when the soil has moisture within it.

Uses and Benefits of a Ridger

·         Makes ridges for cultivating potatoes and other vegetables

·         Erosion can be reduced by maintaining the ridge height

Technical Specifications of a Ridger

Several crops such as, tobacco, potatoes, sugarcane, chillies, etc., are grown in Africa and their cultivation is made simpler and more productive using tillage equipments. One such farm implement is a ridger. African farmers can purchase a ridger from Tractors PK, which is a tractor company in Africa, that stocks brand new farm implements and other such equipment for sale in Africa. 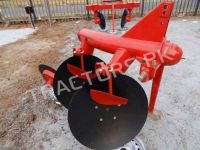 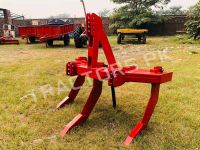 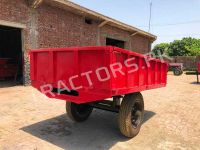 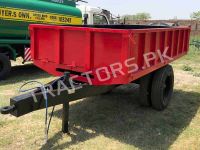 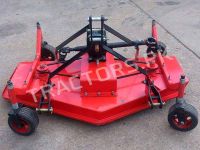 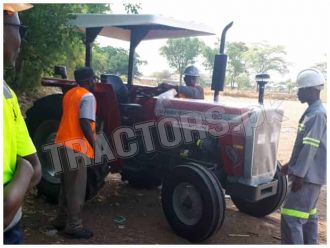 The tractor turned out to be as promised